END_OF_DOCUMENT_TOKEN_TO_BE_REPLACED

I have wept reading this man’s work over the years. I wept listening to these gentle, yet powerful and cutting, words. 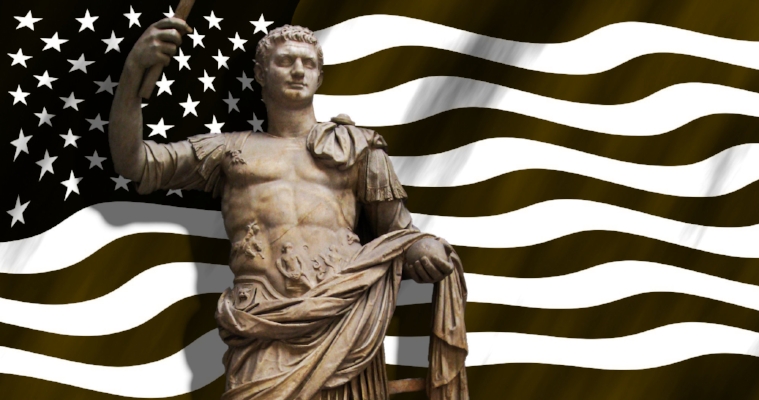 If you have a problem with the “angry God” view of the Old Testament, don’t listen through this one. 😉

I saw this prayer by Walter Brueggemann on Margaret Feinberg’s site:

We give you thanks for the babe born in violence.

We give you thanks for the miracle of Bethlehem,
born into the Jerusalem heritage.

So we wait with eager longing,
and with enormous fear,
because your promises
do not coincide with our favorite injustices.

We pray for the coming of your kingdom on earth
as it is around your heavenly throne.

We are people grown weary of waiting.

We dwell in the midst of cynical people,
and we have settled for what we can control.

We do know that you hold initiative for our lives,
that your love planned our salvation
before we saw the light of day.

And so we wait for your coming,
in your vulnerable baby
in whom all things are made new.

-“In violence and travail” by Walter Brueggemann

In the midst of a time where emotions seem to run so high in our own culture, I too often forget of the tensions in other parts of the world.

I have a gift on my desk representing Christians living in Bethlehem. They are the forgotten persecuted. As are the Syrian Christians…

The culture I live in deals with violent words and posts of “intolerance,” but I do not live in a world where I am threatened in my existence. Lord, help me to see my brothers and sisters around the world and understand their longing for the coming again of our Savior.

Lord, you indeed are the only One who can make all things new.

In the encounter with YHWH at the bush that did not burn up, Moses was alerted to the fact that this is NOT a user-friendly God. (Walter Brueggemann)

I butchered that title somehow, so I can’t wait to have the English major jump in and correct me. 😉

The series I have been preaching on Daniel has been incredibly challenging. The continuing thought through this whole study has been how to live in blessing toward those who are “enemies.”

Walter Brueggemann preached a message on Daniel a few years ago and mentioned the attitude of Daniel in aiding Nebuchadnezzar. In Daniel 4 the king had a dream that meant he would fall into insanity for a period of time. Rather than rejoice over the plight of his enemy, Daniel mourned over the interpretation and begged Nebuchadnezzar to take a way out. Daniel had a deep care for the man who brought down his nation.

The way we hear people throw around sarcasm and rhetoric today, you would think we’re all out for the demise of anyone who disagrees with us. I can understand that in the world, especially in the world of politics. I don’t like it, but I understand it.

But when it comes to the church, we’re just as nasty at times. We disagree horribly with each other, then there are certainly streams of Christian ideologies that seem to wish for the death of the “wicked”, etc.

This journey through Daniel challenges me. Am I looking to bless those with whom I disagree? Do I honestly pray for God’s best in their lives?

We need a Daniel generation that will understand WHO they are in Christ, be unafraid to take those stands, but also live in blessing to those around them… even those with whom they may disagree.