There are too many paragraphs to highlight in this powerful column. But this one is a good one to point out:

END_OF_DOCUMENT_TOKEN_TO_BE_REPLACED

As I am preparing my lectures for Church History II I am studying Soren Kierkegaard. Kierkegaard in Denmark during the 19th Century dropped on a bombshell on that nation when he said Christianity no longer existed in Denmark. There were churches all over the place. People chalked it up to Kierkegaard’s melancholy.

Luther once said that the first half of the Gospel is to get people “unsaved” so they do not think they are saved.

Do you think we need to “unsave” American Christians once again? 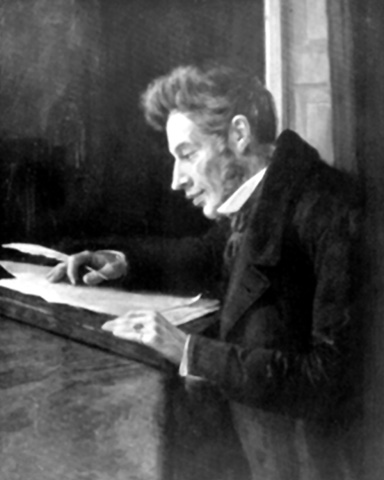